This post is to remind me in the future

What better way to remind myself of how I did something than to write a blog post about it. Actually, other people might find it useful too.

I recently got a new desktop with Windows 10. I have been working on laptops for the past 15 years and forgot how nice it is to have a desktop. I have to remind myself not to slam the screen down on the desk at the end of the day like you do to a laptop. That could just be disasterous.

Anyway, I am using this old plotter and as I searched for a solution to do this, I learned my printer is “obsolete”. All recommendations were to get rid of the printer and get a new one. That is the biggest problem with society these days. Instead of fixing something, people just throw it away for something new.

Well this old HP DesignJet 700 Plotter prints and still works. The problem is that my new Windows machine doesn’t recognize the driver and won’t install it. No solutions out in the ether either. I found work arounds when I had Windows 7 on my laptops, then Windows 8 happened, then Windows 10. The computers it was previously installed on still printed on my “obsolete” printer.

Any by the way, if it works, it is not obsolete! It prints out my patterns perfectly. I bought the plotter for $100 on Craigslist. We replaced the belt and had to clean the print heads, but this thing has worked for me for the last 3 years and its still running. For a new printer, I’d be spending at least $1000, and I really don’t want to spend that.

Ok, my work around to get it installed on my new Windows 10 desktop. We originally set up the printer as a network printer with its own IP address. That I don’t know what we did. You’d have to have my husband about that. On one of my laptops, I booted it up and turned on printer sharing. On my desktop, I opened up the control panel and select to add a printer. I first connected to the network printer through the laptop. I had to enter in the password for the laptop to get it, but it installed all the drivers to print through it. I even tested a page and it printed.

First thing was done. I then thought that what if I install another HP printer with some listed driver, then named it my HP DesignJet 700. Once I created this printer, I opened up the Printer Settings and went to the Advanced tab, under the drivers, there was a dropdown list of the installed printer drivers and then I selected the one for my DesignJet. Voila, the printer is officially installed.

I removed the original shared printer and now I have a working “obsolete” printer working with my Windows 10 desktop.

Sorry to all my regular readers that this was super boring, but its a good way to remember what I did. 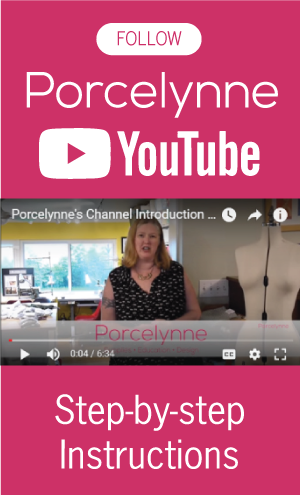